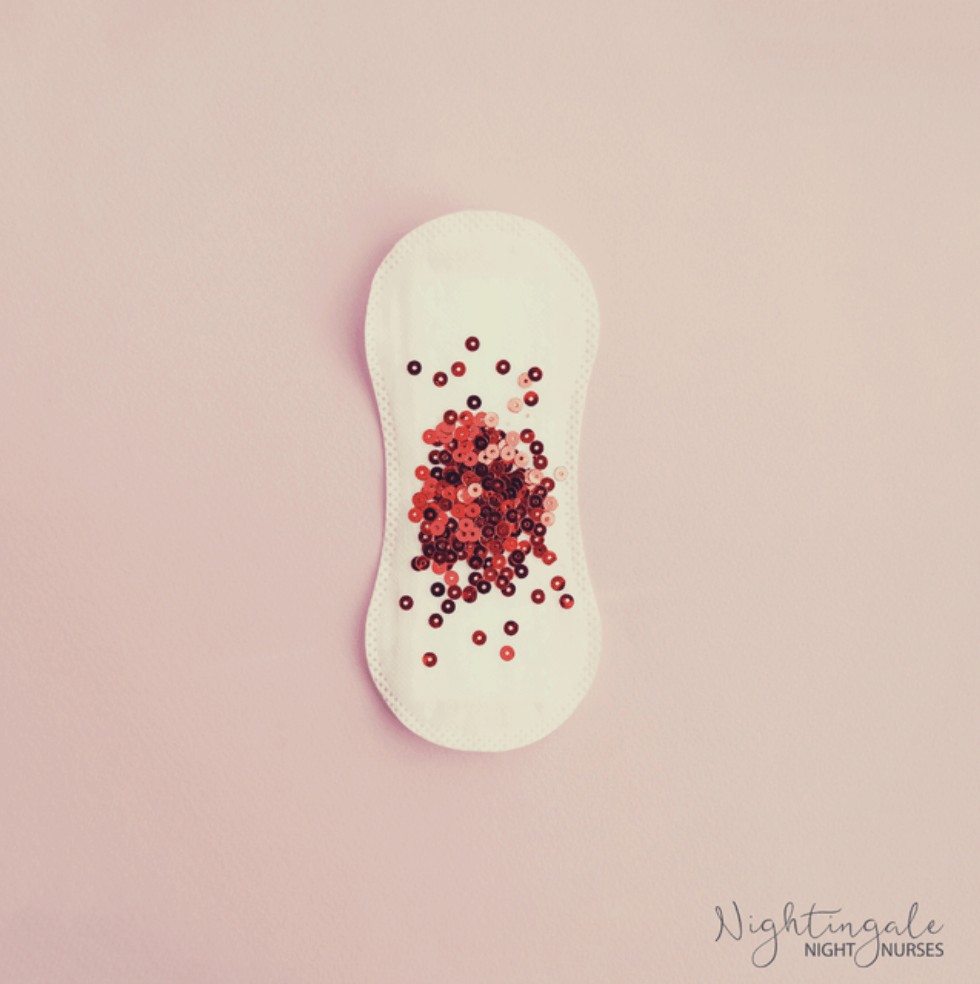 What to Expect for Your First Postpartum Period

Pregnancy puts your body through major changes. In less than a year, your uterus goes from the size of a pear to a watermelon and back again. New hormones come online. Others, like estrogen, climb to six times higher than pre-pregnancy levels. It’s a lot to adjust to, but there are some silver linings (besides the adorable baby, of course): like getting a break from your monthly period.

After nine months of happily skipping past the tampon aisle, you may wonder: when will my period return after childbirth? Will my cycle be different than it was before pregnancy? The answer is: it depends. Read on to learn what to expect for your first postpartum period.

Menstruation: How It Works

When you become pregnant, hormone levels shift rapidly to let your body know to keep that lining in place. The fertilized egg settles snugly into your uterus, and cell division is off to the races. Your baby’s story begins!

When your baby (and specifically their placenta) is born, another rapid shift in hormone levels occurs. Your body has two new priorities: to slow down your postpartum bleeding, and to make breastmilk for your baby.

Thankfully, the two go hand in hand. When you nurse, oxytocin levels rise which produce uterine contractions. These contractions help to slow your bleeding and reduce the size of your uterus. By about six weeks postpartum, your uterus will be roughly back to its pre-pregnancy size and your bleeding will be complete.

Return to Fertility After Childbirth

What happens after the initial postpartum healing phase depends on a few factors: if and how often you’re breastfeeding, your genetic makeup, and environmental factors like stress and sleep levels.

Typically, mothers who breastfeed will notice a longer delay in their first postpartum period than their formula-feeding peers. This is due, again, to hormones. Breastfeeding releases prolactin in addition to oxytocin. High levels of prolactin can inhibit follicle stimulating hormone (FSH) and gonadotropin-releasing hormone, two major players in making ovulation happen.

When ovulation doesn’t occur, menstruation typically doesn’t occur, either. Though it is possible to have anovulatory cycles, most women will notice that their period is absent until they start ovulating again.

When to Expect Your First Postpartum Period

A 2011 review found that the average return of ovulation for non-lactating women was 74 days postpartum. For breastfeeding mothers, the return of ovulation and menses is more variable. Some women will not ovulate at all while they are breastfeeding, and won’t have their first postpartum period for months after breastfeeding is complete. Others notice a return in fertility after night weaning. Others yet will begin to ovulate and menstruate while they’re still nursing. That’s why birth control is key, if you’re not ready to have another baby!

Will my periods be different after having a baby?

In theory, your postpartum periods will settle back into their pre-pregnancy pattern, as far as frequency and flow levels go. But some women notice big changes, too – both in regularity, amount of flow, and PMS symptoms.

If your postpartum periods remain heavier or more painful than you’re accustomed to, reach out to your doctor. It could be a normal progression, or new treatable changes like fibroids or endometriosis could be the culprit. If you’re worried about your postpartum period, don’t hesitate to talk with your healthcare provider.

Whether you’d like to get pregnant again quickly after having a baby or your family is complete, it’s important to check in with your healthcare provider during the postpartum period. Every woman’s story and timeline of their first postpartum period is unique, and the range of normal is wide. What’s important is ensuring you feel healthy and well as you heal from the demands of pregnancy and birth! 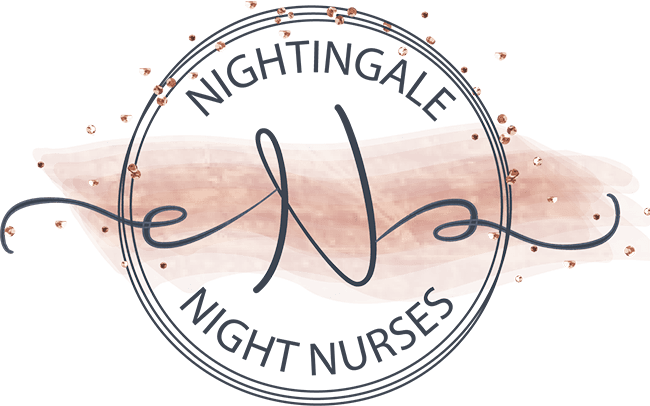 By the team at Nightingale Night Nurses

We are dedicated to offering the highest standard of newborn care with our team of Night Nurses, including Baby Nurses and Night Nannies. Our blog features expert guidance on everything from breastfeeding and bottle-feeding to infant safety and caring for multiples. Enjoy!

Want to explore in-home care for your new family? Reach out today.